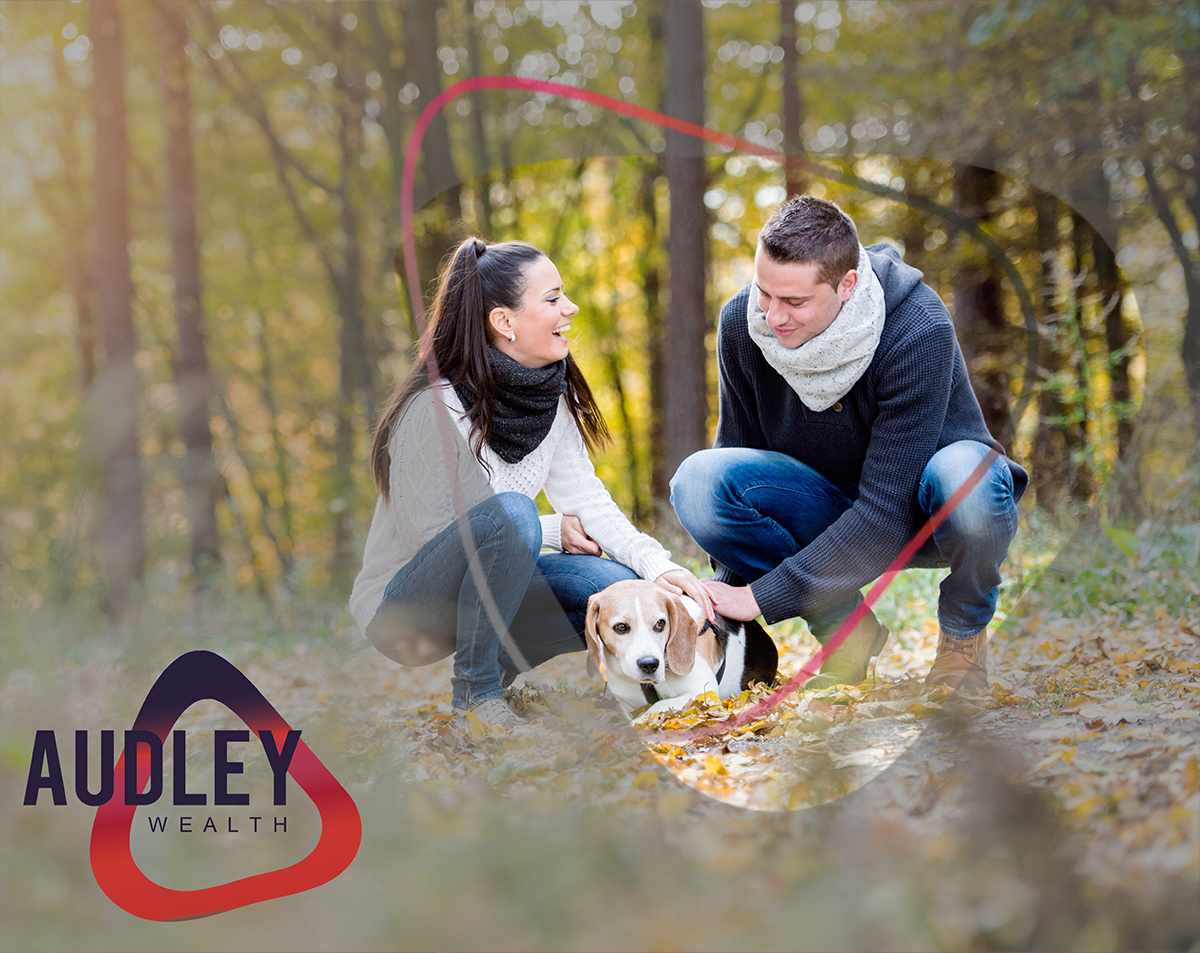 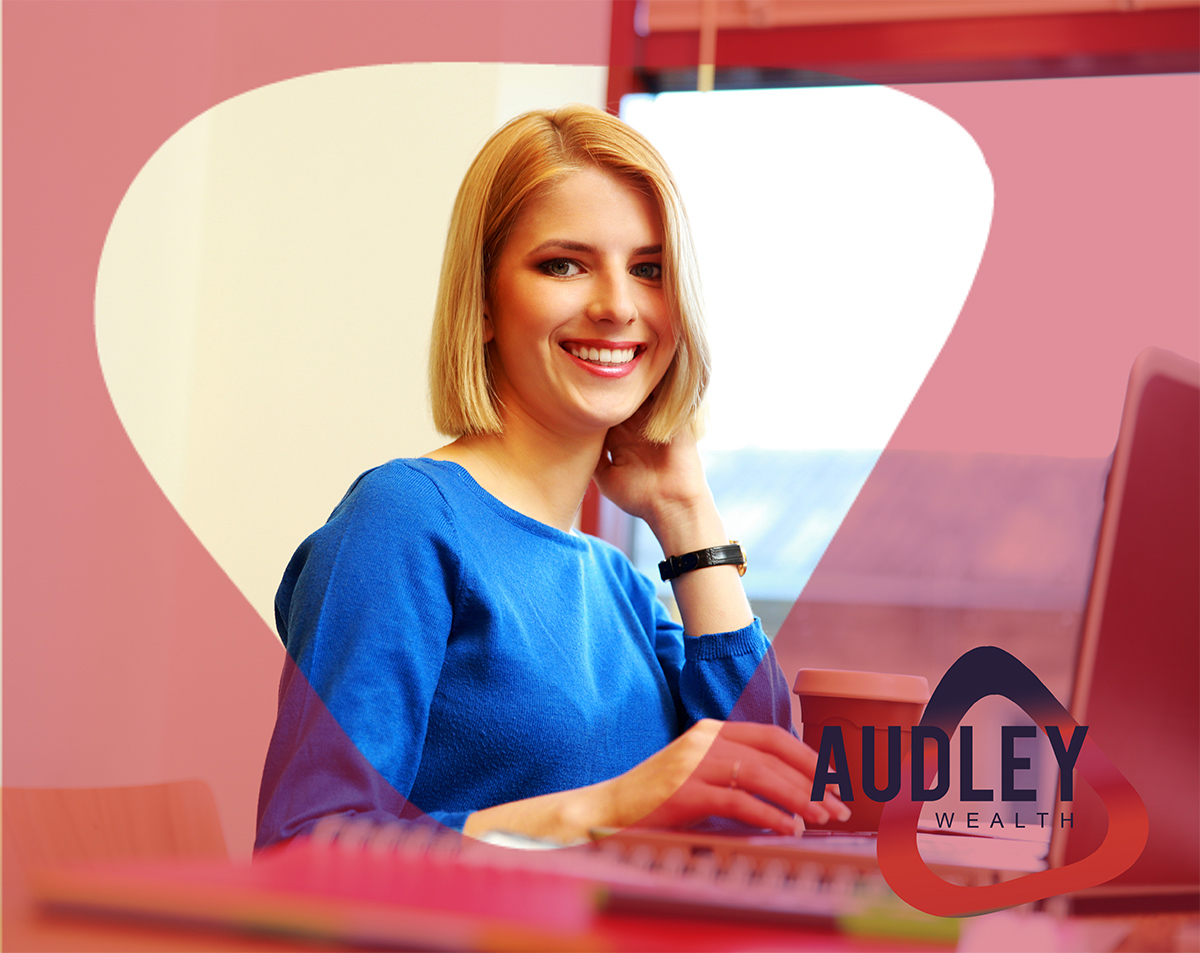 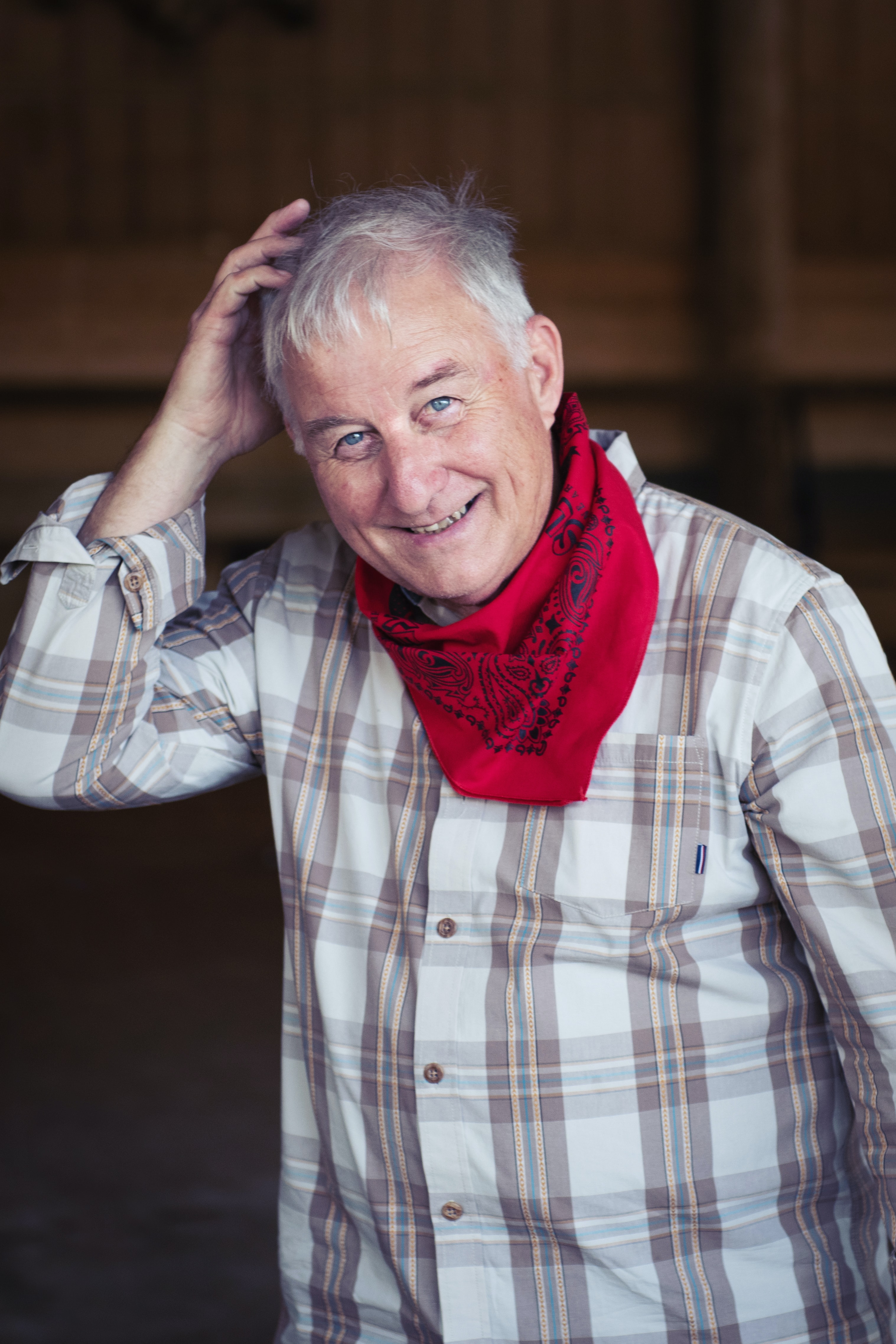 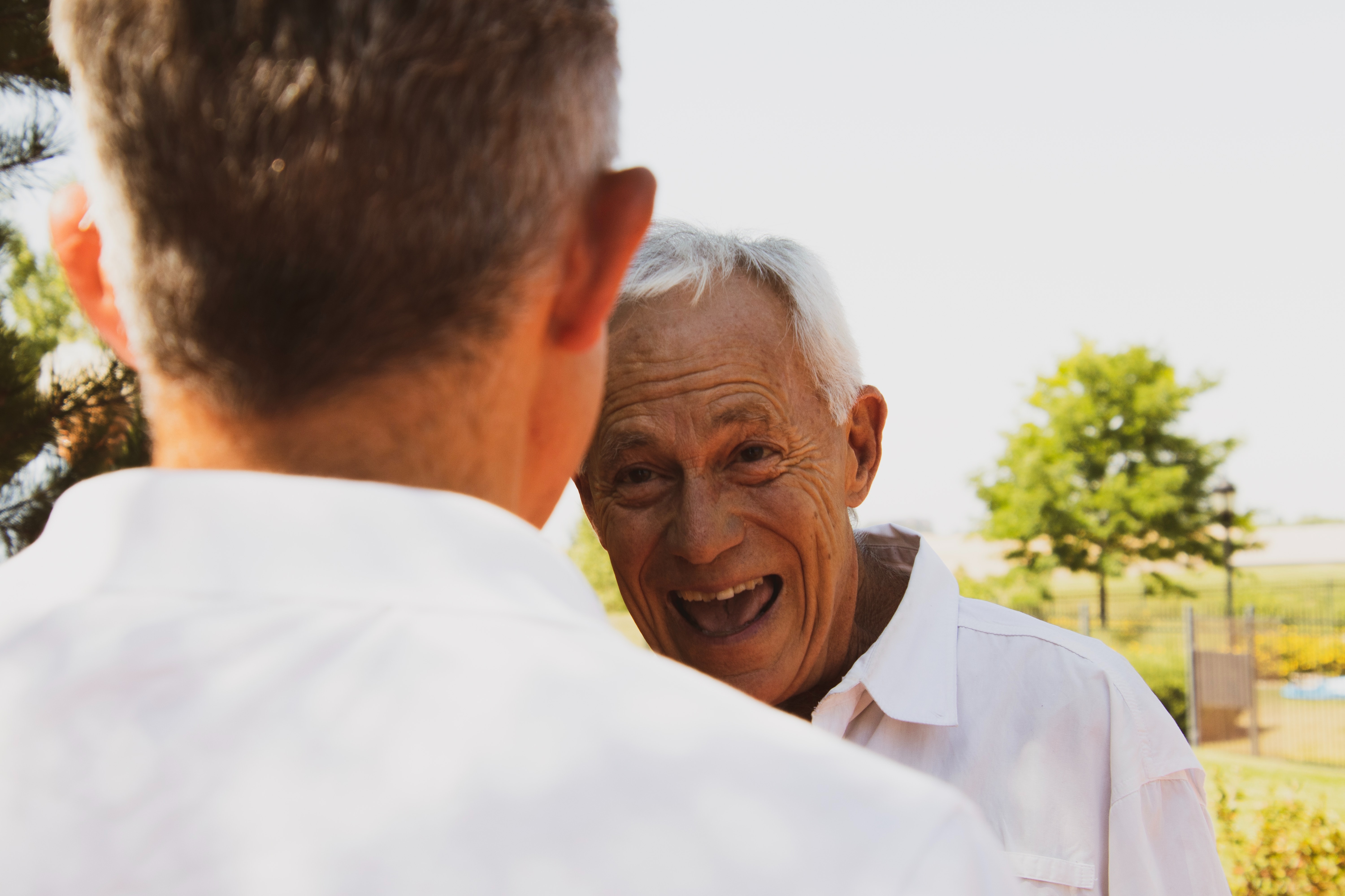 Your Retirement, Your Way

Consumers lack confidence and understanding about issues relating to their pensions, according to two studies. The findings reveal the need for people to fully engage with their retirement planning.

Savers are confused about the amount of State Pension income to which they’re entitled, as well as the age at which it can be claimed, according to a Which?4 survey. Nearly a third of people overestimate their State Pension income (by up to £50,000 over their whole retirement in some cases), while seven in ten cannot identify their current State Pension age.

These figures bring into sharp relief large holes in the nation’s pensions knowledge; that’s why Which? believes more should be done to engage and educate consumers about pensions issues, so they can better plan for their retirement.

Meanwhile, a financial wellbeing study5 reveals that funding retirement is UK workers’ top money concern for a second consecutive year, with a third of employees listing it as their main financial worry.

The group has previously identified low engagement with later life financial topics as a major issue for employees and is concerned that it continues to be such a significant problem – not just financially, but also in terms of the impact financial worries have on their wellbeing.

Funding retirement is complicated, but careful planning and expert advice will put you firmly on the right track. Understanding the various options available to you and what’s best for your unique circumstances is essential, as it will allow you to make sound, informed decisions.

The value of investments and income from them may go down. You may not get back the original amount invested. Inheritance Tax Planning is not regulated by the Financial Conduct Authority. A pension is a long-term investment. The fund value may fluctuate and can go down. Your eventual income may depend on the size of the fund at retirement, future interest rates and tax legislation. 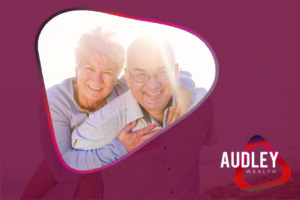 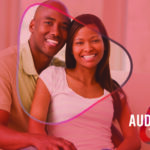 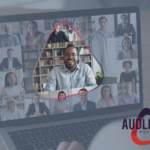